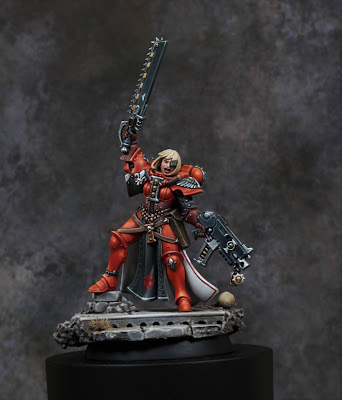 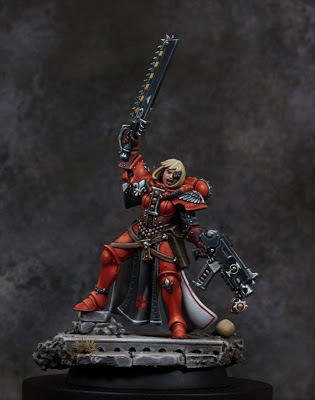 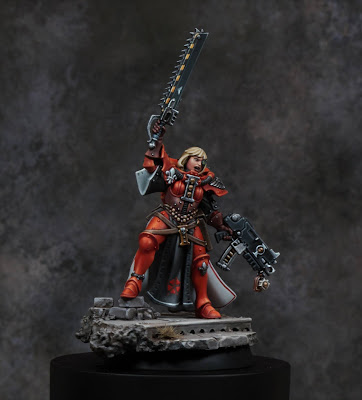 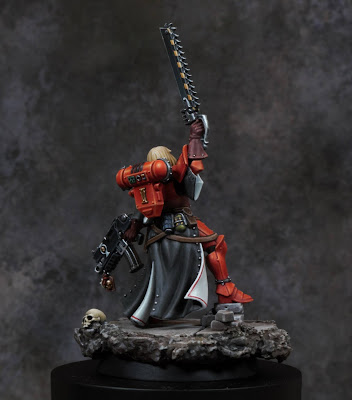 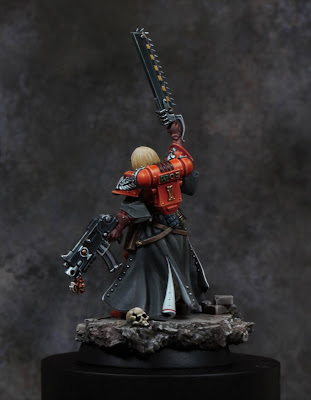 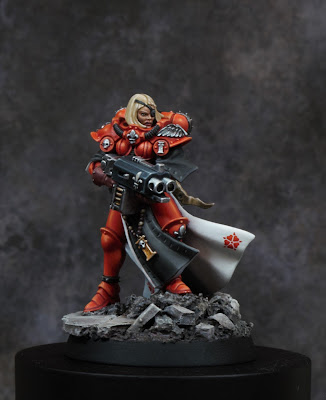 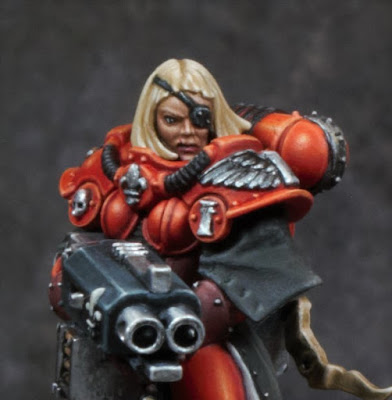 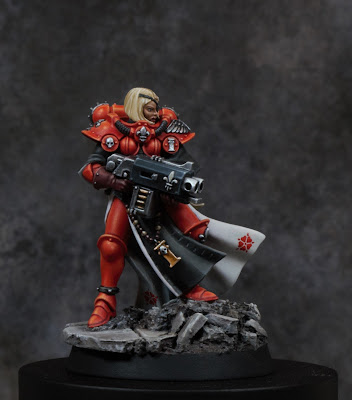 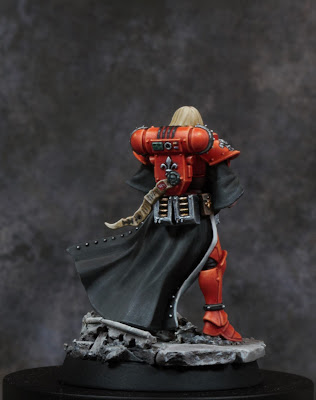 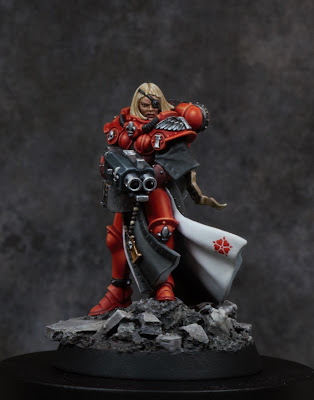 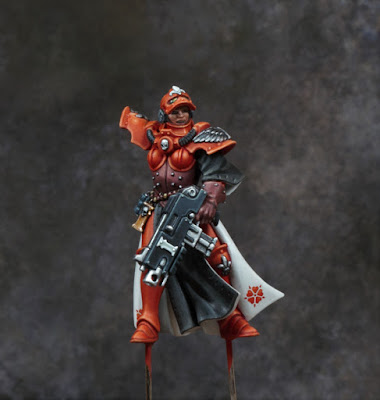 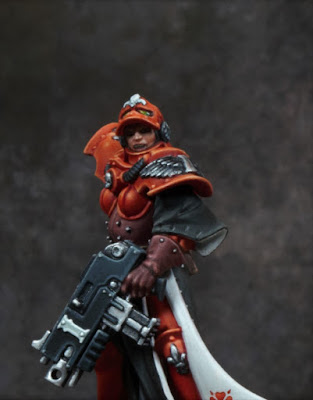 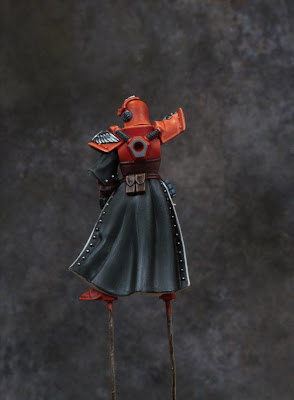 With the new Warhammer 40,000 Indomitus set released this weekend, I decided to create a little web-comic which I feel summarises the new Bladeguard Veterans in a humorous way! Enjoy!