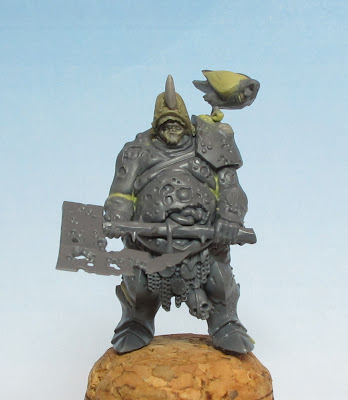 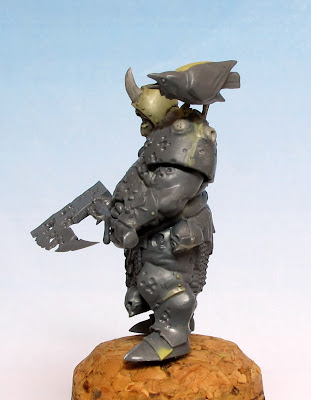 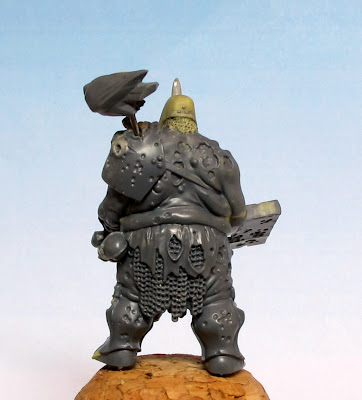 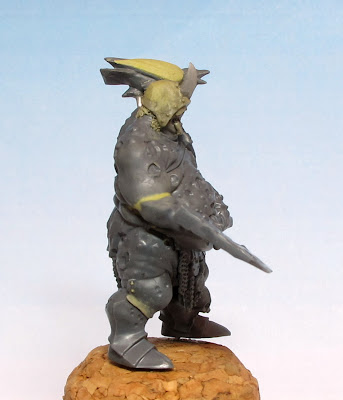 As usual, feel free to let me know your thoughts in the comments below.
Posted by CMDante at 10:53