The recent End Times storyline playing out across the Warhammer universe has coincided with a spark of motivation for a project I have been planning for a few months not - namely, a Khorne lord in a sacked Empire (or Kislev) city. I'm itching to use my new Scale75 paints more and paint some red!

The core of the idea comes from a chap called Andy Wardle - a talented painter who recently took a Golden Demon at Warhammer Fest with his Blood Angel space marines. But I have decided to take my interpretation down the path of the blood god and make him an angry Khorne lord. 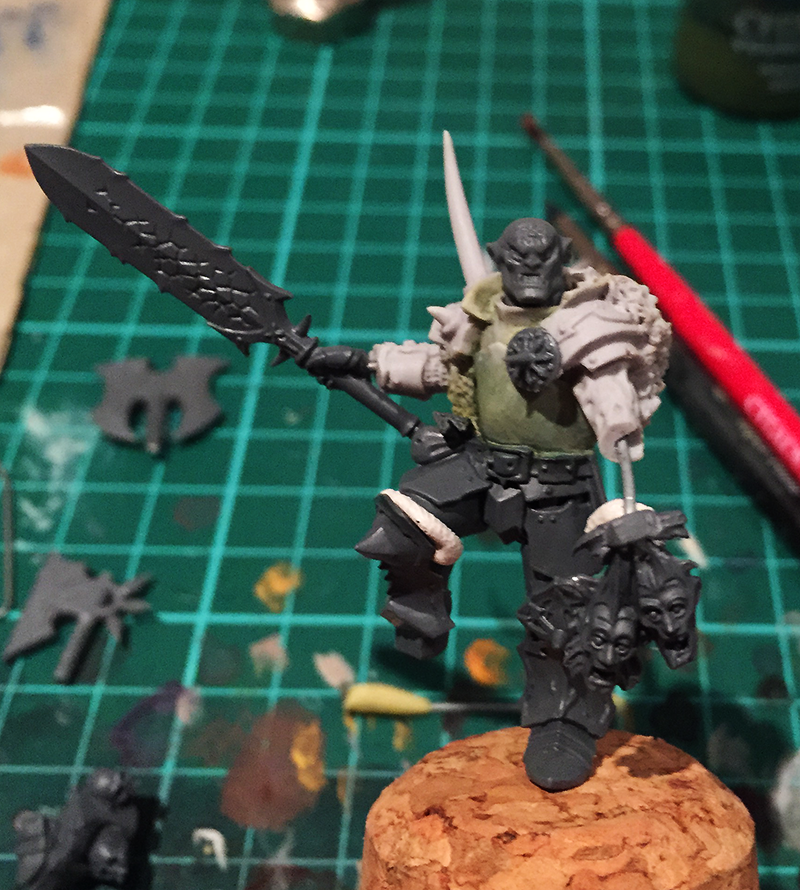 As you can see, it's early days right now as I am still tacking things together, finalising the idea and various elements. I still have a fair bit of sculpting to do before he's finished, but I like how he's progressing. The conversion is turning out quite different from what I had originally planned (helmeted head, shield in the left hand etc), but this is always an organic part of the process on any conversion. You don't know what will work best until you try mocking up various bits and poses!

I'm thinking of replacing the spearhead with a double bladed axe head from the Chariot Lord kit and adding a cloak (likely sculpted from scratch) along with some more details to round him out. A rough mock up of my plans below (be warned, it's rough!): 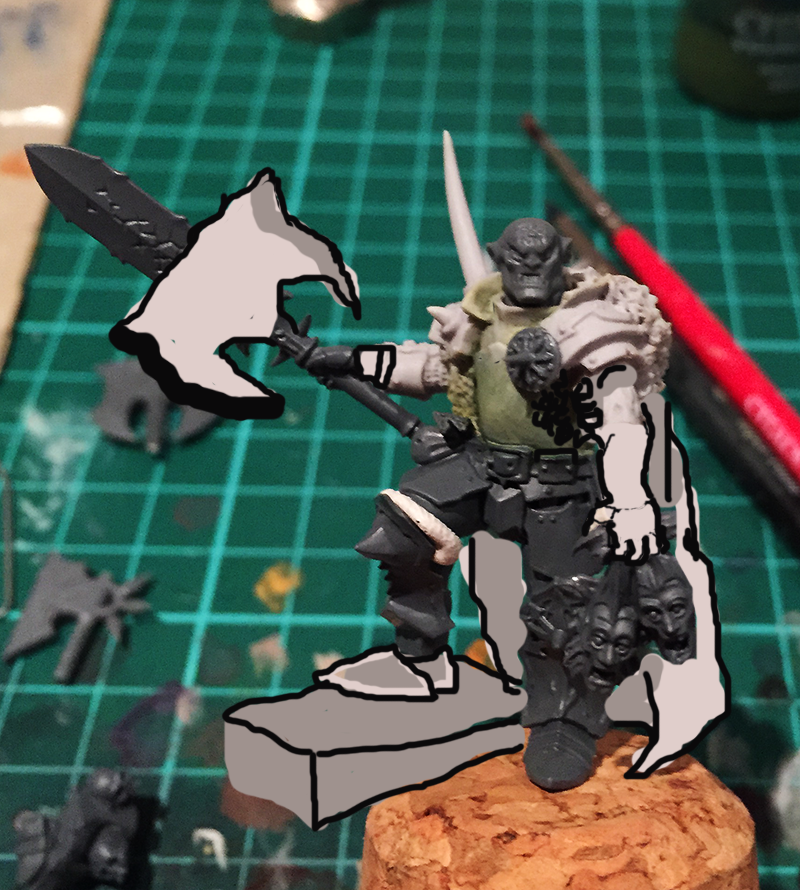 The plan is to have him standing atop stairs in a sacked Empire city, reminiscent of various pieces of artwork such as those below: All very WIP right now though, so expect more soon! As always, would love to know what you think. Let me know your thoughts (or suggestions for improvements) in the comments below.
Posted by CMDante at 18:42