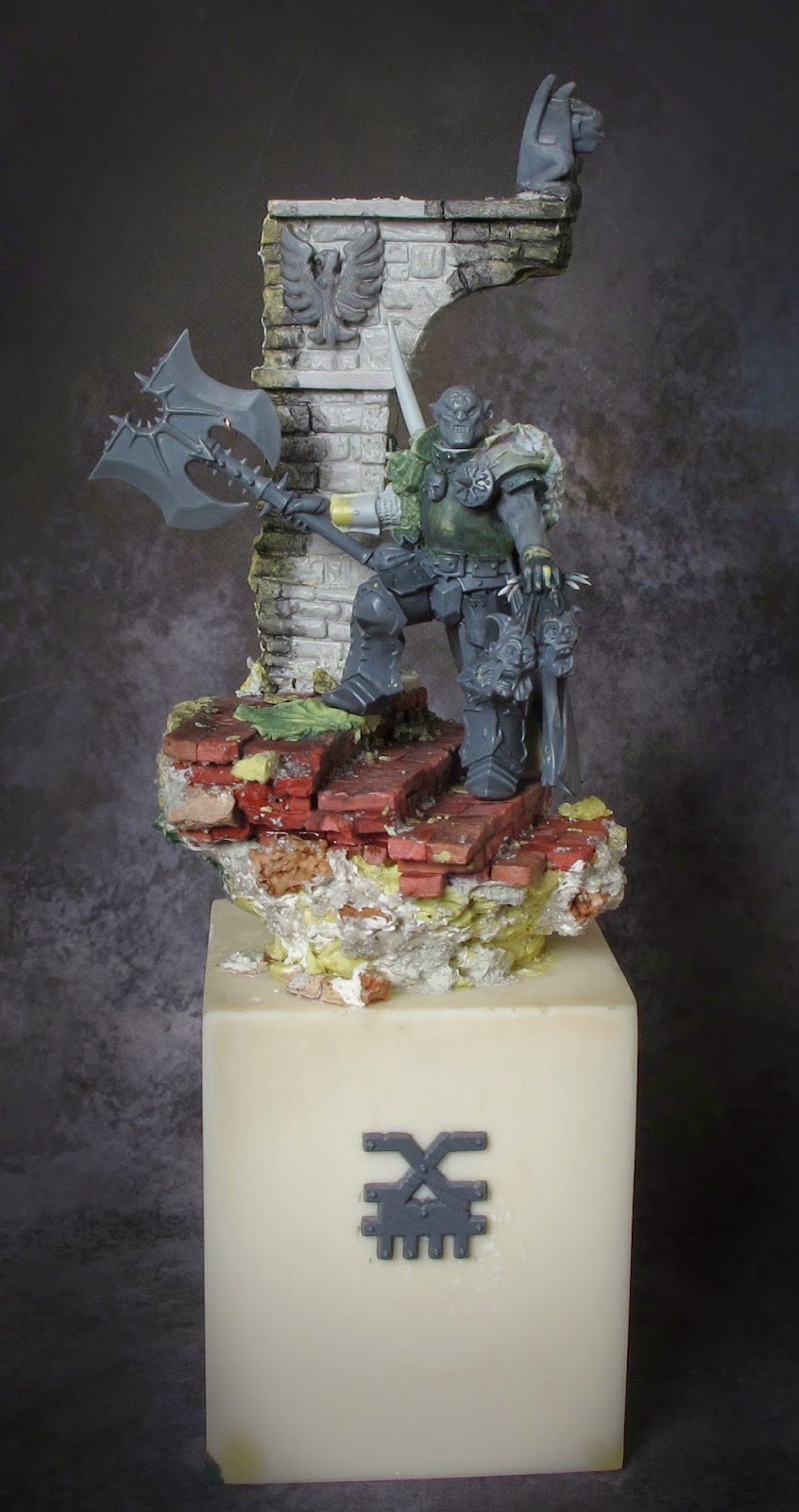 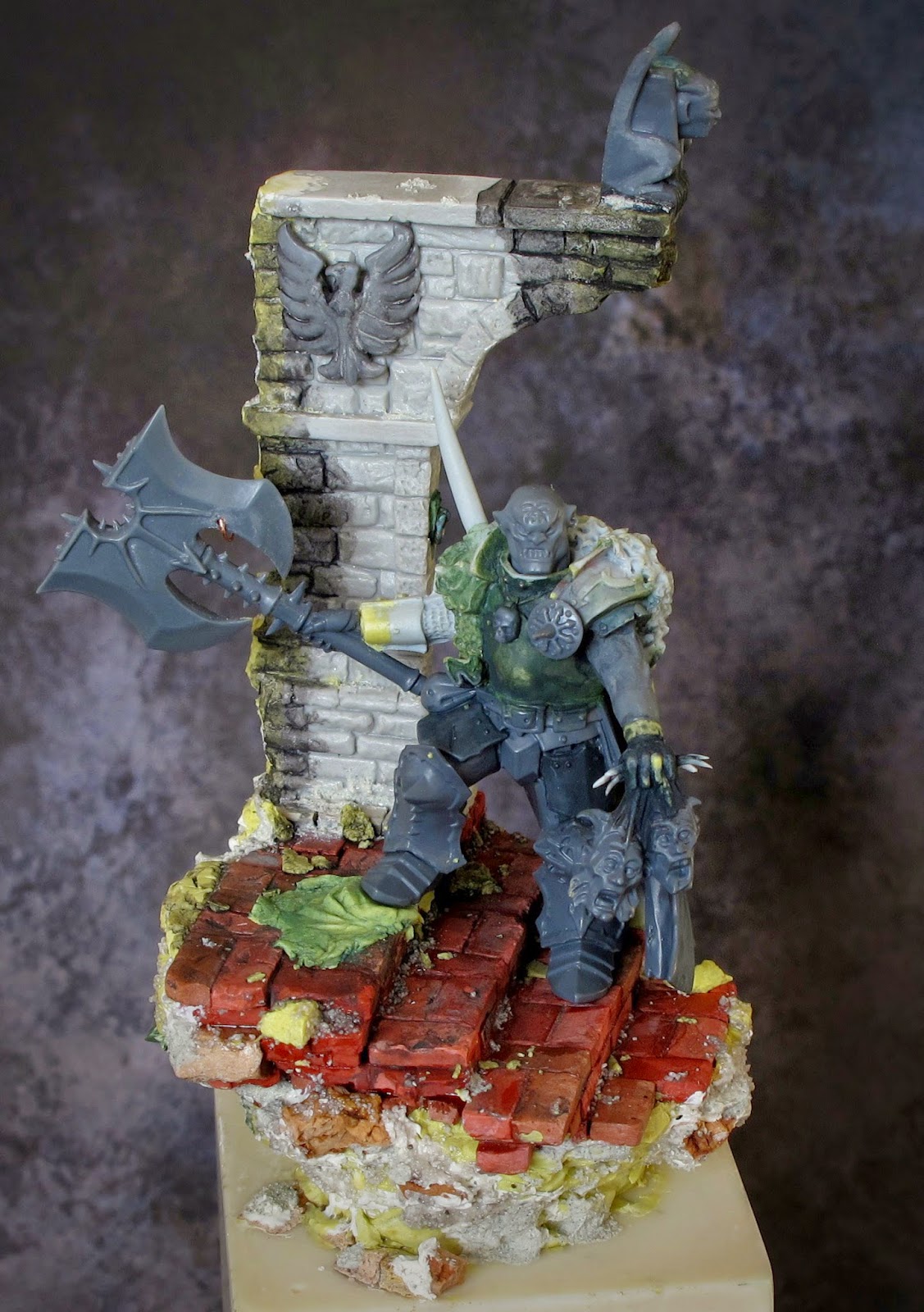 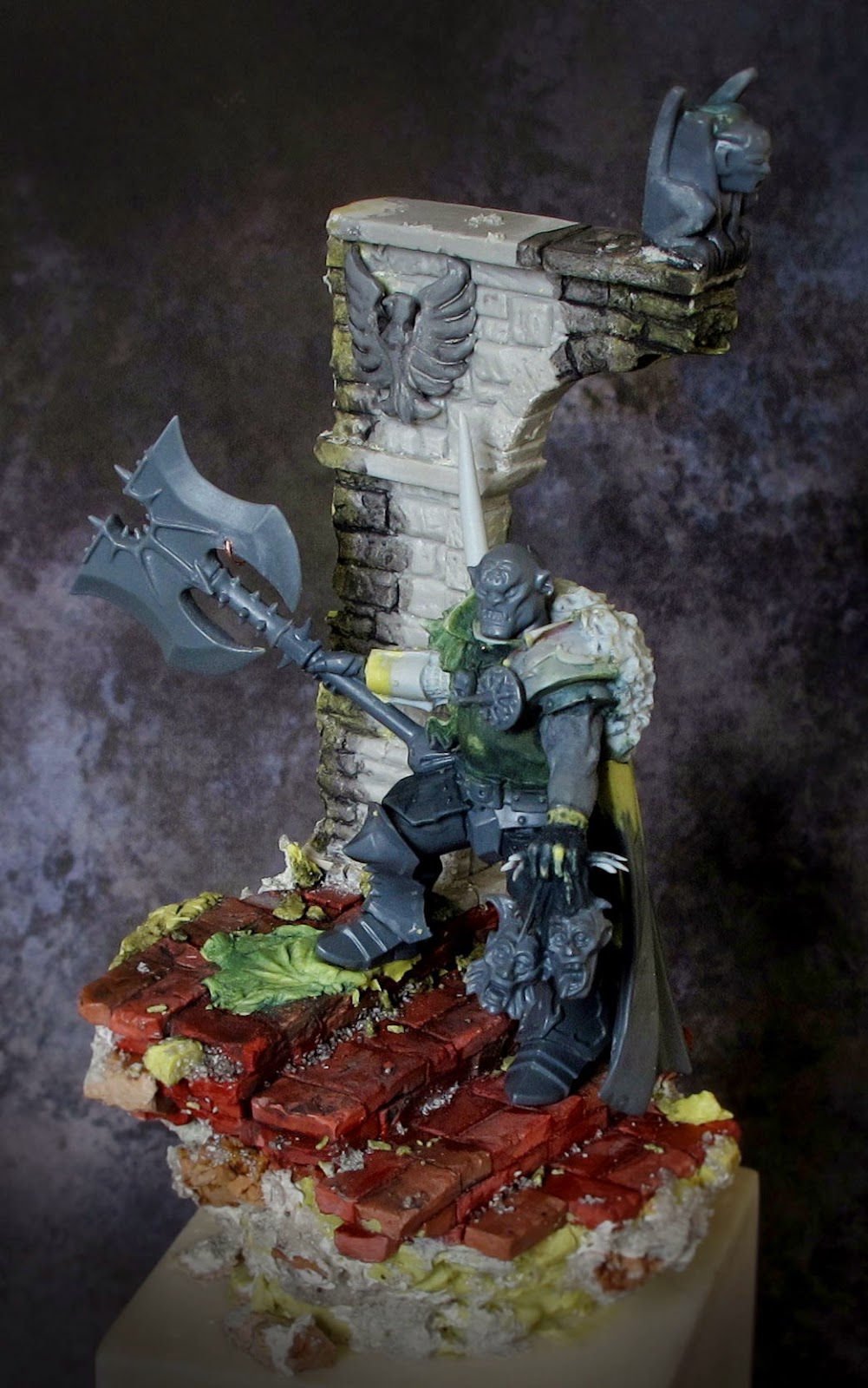 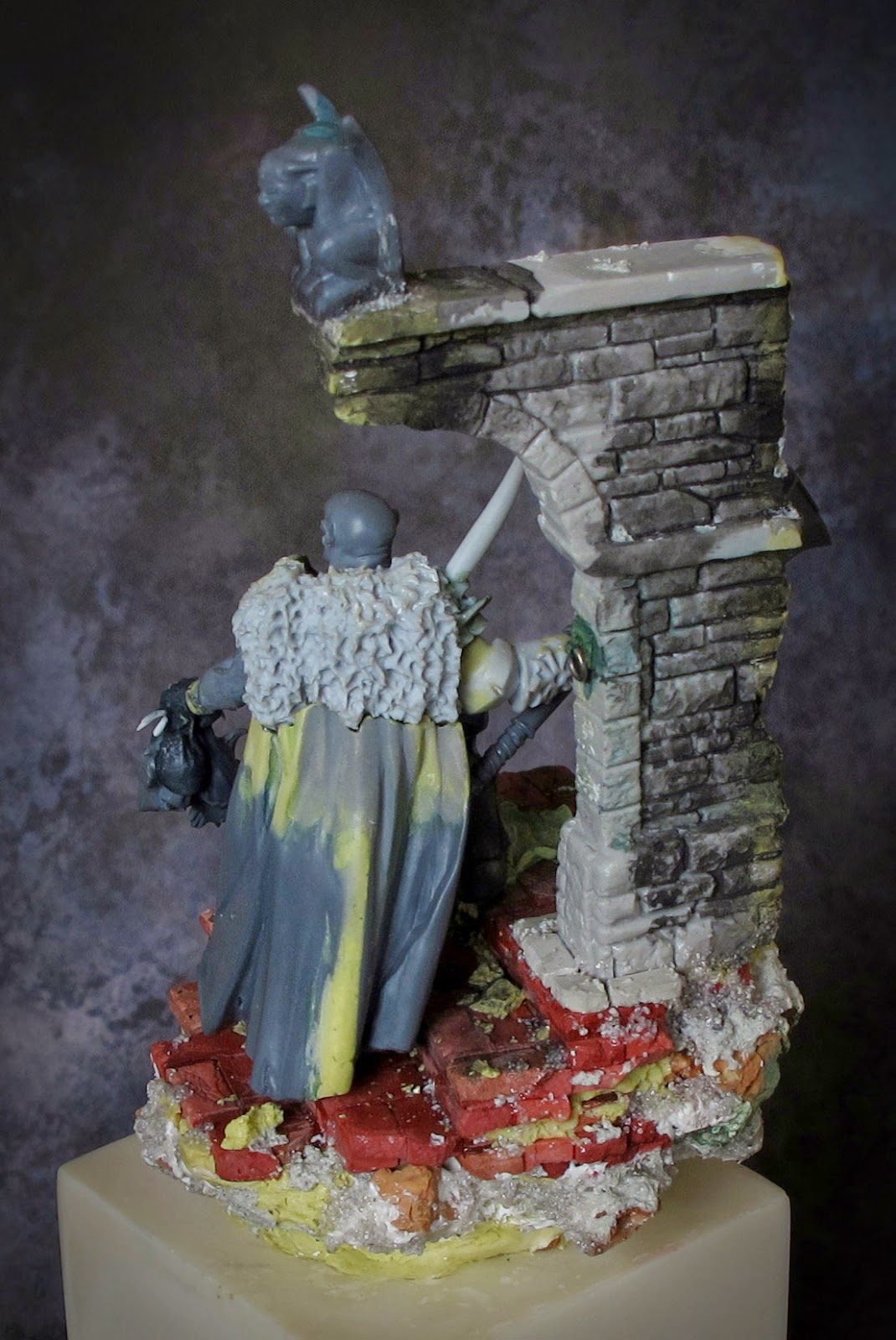 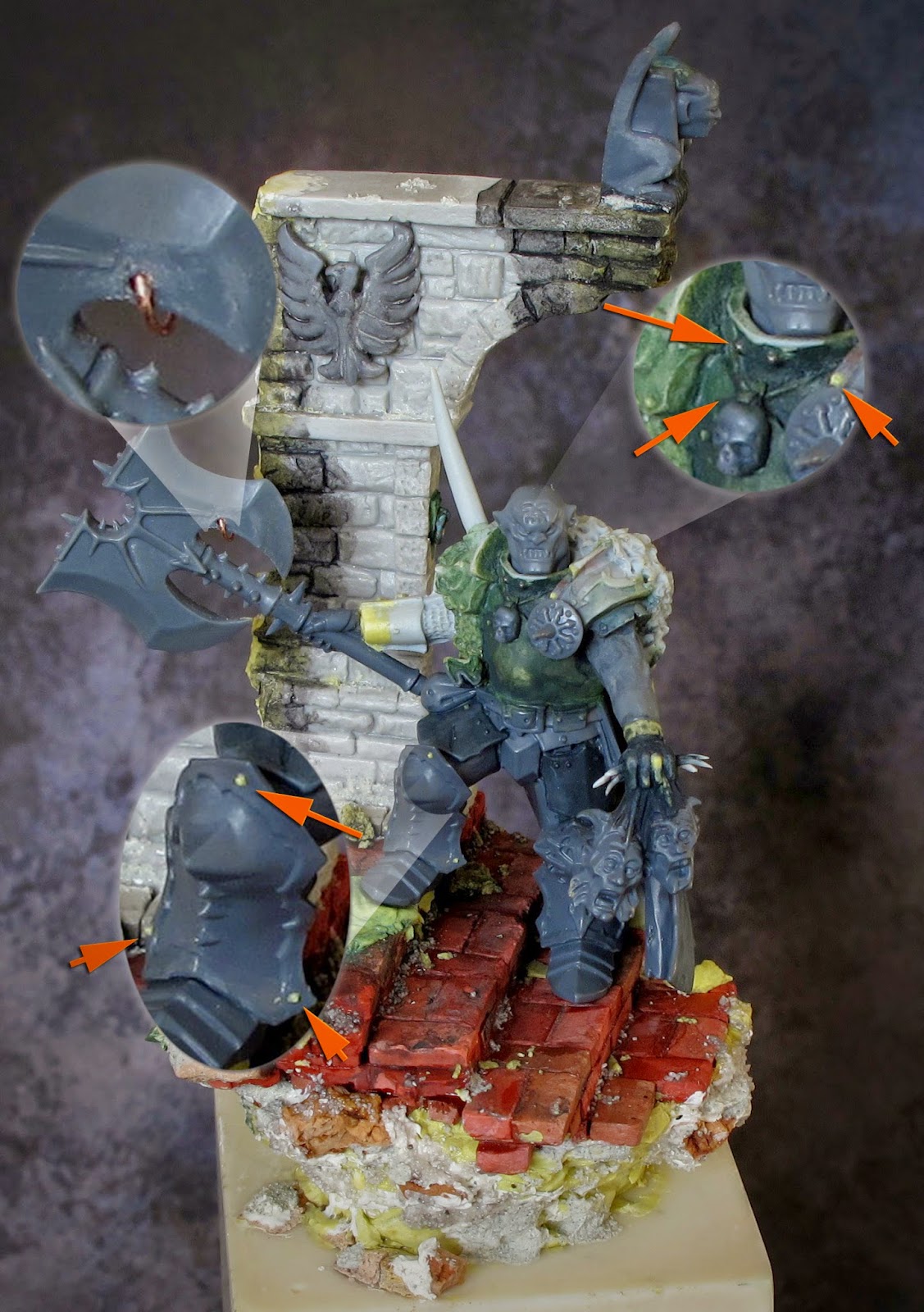 As always, feel free to let me know what you think or ask any questions in the comments below.
Posted by CMDante at 16:04